A Look at the Children’s Franchise Industry By The Numbers 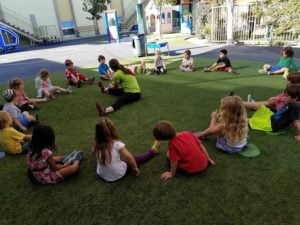 Good news! Children’s franchises are continuing to grow in popularity. Here are some statistics that exemplify the success that our industry is experiencing: